The television is something we have known for many years. The first movies were monochrome or in other words black-and-white. Years later the first colored movies appeared to the audience. Today we watch only colored movies and some of us remember the days when the entertainment with the television was only for several hours per day and not every day. But when one idea is created for development and progresses then nothing can stop it. That is why today we know a lot of different television channels that transmit different television programs – music, comedies, actions, popular science, serial movies and so on. 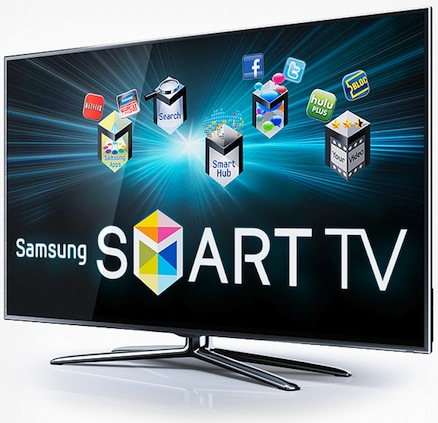 In 1920s the first optical and electronic technologies for transmitting visual images were discovered. The first TV sets had nothing in common with these we know today. They looked like huge boxes with a screen, and they needed rectifiers to work because in these days the electrical signals were with huge difference between the peaks so it was dangerous for the TV set if there was no rectifier.

Today we watch television with the help of fully electronic television devices and we can enjoy the entertainment of a wonderful picture and sound. With the development of the technology soon we will see the next generation of TV sets.

Another interesting thing is the development of the technologies that allow the movie directors and producers to create great movies. Today we can watch movies with good effects. Most of the movies are a reflection of people’s life and the most popular are the TV series. They attract a lot of people to the TV and they are a great way for entertainment.