All children around the world love watching television. It is a great way of entertainment and the movies and action heroes take part in children’s life. For example, the main idea in all movies is that the good is better than the evil so while watching television for entertainment children learn to be good. But sitting in front of the TV set can do something more. Some kids love to watch television channels like Animal Planet, National Geographic and so on. In that way they learn a lot of things about our world. So the different movies can help a man, a child or a woman to learn a lot of things about different parts of our world – wildlife, technology, space and so on.

Today we know a lot of different television channels – for popular science, for technology, only for entertainment, for music and so on. And it is very interesting how people change. The children love to watch cartoon network and other channels for kids, teenagers love to watch music video clips and to listen to music, for example MTV and our parents are fond of watching serials and the news. 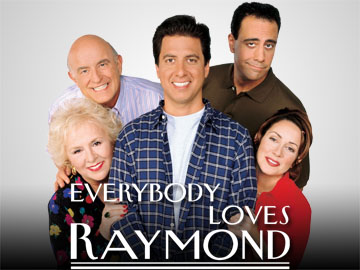 There are telecasts for fashion, lifestyle and other interesting things that are very popular in the present-day life. So, in short, everyone can learn a lot of things watching television and that is not everything. It is one great way for entertainment at the same time. We know national and cable televisions. The national televisions are free but for the cable channels we have to pay some money every month.

Another thing that is very popular among the people is the movies every television broadcasts at the weekends. There are different interesting movies for example actions, dramas, comedies and so on. Different people like to watch different movies. The most popular for the audience are the comedies which are funny movies that make everyone laugh. This is the reason they are so popular because everyone needs some fun.